Looking for the best trails around San Diego?

Explore the best rated trails in San Diego, CA. Whether you're looking for an easy walking trail or a bike trail like the Coastal Rail Trail and Rose Creek Bike Path . With more than 17 trails covering 88 miles you're bound to find a perfect trail for you. Click on any trail below to find trail descriptions, trail maps, photos, and reviews.

To call this a “Bikeway” or even a “route” misrepresents the meaning of those words. Sure, the west side of the bay is lovely— a well-marked, separated and well-maintained bikeway with great views of the Pacific, sand dunes, and wildlife preserves. Unfortunately, the trip north from Chula Vista devolved from unpleasant to one of the most terrifying experiences I’ve had in 50 years of cycling. Riding alongside Harbor Drive on the segregated trail was ok; it is a busy road but the trail is fine. However, it is at S 32nd Street that the “route” became more of a suggestion. The trail map indicates a crossing to the west side of Harbor Drive, to the oncoming traffic side. How? Via a pedestrian bridge with only stairs. From there, the “bike lane” such as it is, changes from non-existent, to two way, to a one way lane heading against you (so that you are riding towards oncoming traffic on a very busy highway), then disappearing entirely, then returning as a single lane against you again. There was no indication of a north bound bike lane on the east side of Harbor Drive. It was when a Fed Ex truck and then a semi barely cleared the lane that we really felt we might not make it. Sanity returned, briefly, at the Hilton Bayfront, when a marked mixed use trail took us along the Bay again behind the Convention Center and a few hotels. It wasn’t long however before the “bikeway” became a pedestrian walk on which cycling is prohibited. My advice, travel south from the Del Coronado (I can’t vouch for the route from the ferry to the Hotel Del), but turn around when you reach Frontage Road. You will live longer.

West Side Good/East Side Not so good eBike Ride

Part of trail is good for cycling.

The end section in San Marcos is quite good, the part along Mission Ave. in Escondido is OK. But in between the cities are a number of locations where tree roots have severely damaged the asphalt, some in shadow area surprising you when you hit them with your bike. So if coming from Escondido by bike I take Rancheros Dr. down to Woodland Pkwy, take a right and then a left on Mission Ave all the way to Twin Oaks Valley RD and get back on trail there. This is to bypass the poor section of trail.

ok if you’re in the area

I did the entire loop yesterday to train while I was in San Diego. It is paved, so that’s a good thing (for me!) but frankly it’s just not as scenic as advertised and there are sections that are just industrial and ugly. So much trash along sections and the onroad portion on the San Diego side of the bay is terrible. On the more scenic side, you are mostly riding next to a high-speed road so it’s noisy. Can’t really ride along the San Diego side once you get to the crowds - or at least go very slowly. (Same right near Coronado but that thins out quickly.) Bottom like is that it’s worth checking out if you are here, but not something to travel a distance for. I managed to do ~30 miles by adding a loop around Coronado and going out and back on the Sweetwater Bikeway.

Dirty and be careful

If you're with a group of guys you should be 'ok'. SD River Trail homeless encampments has grown and grown and that means ton of trash and possible not so good encounters.

This was my 3rd time doing this path. I always park at the easternmost entrance to the trail. There is a gravel parking lot there and in a good area to leave you car. I really like this path because it does not follow any highways or cross any busy intersections. You feel totally safe riding on this path. No homeless encampments etc. to deal with just nice nature. When riding from east to west I have always encountered a strong headwind. You ride along what used to be the San Luis River, long such dried up but there are many areas of interesting sites. Going from east to west you end up in Oceanside and only a few blocks from the ocean walkway. All in all this is one of my favorite bike paths. Well maintained, safe, flat, and just the right mileage for me. One note: Aprox 1 mile from the easternmost path entrance you do travel through a residential neighborhood. It is NOT well marked which way to go. As soon as you enter the neighborhood turn RIGHT on the street and go to the end of that block where you turn left for about a block. Look for a sign that points to the re-entrance to the bike path on your right.

I had the chance to do 2 bike paths in 2 days that were close by. This was my first time on the State Rt. 56 path. I started from the east end and parked in the parking lot at the Carmel Mt. Ranch Community Park. The parking was free and I felt in a good area that was secure to leave my car at. To access the beginning of the path however was a bit of a job. You have to bike down the street and turn right to access the trail. The first time I rode past the entrance and had to circle back. As bike paths go this one is just o.k.. The path is well maintained but does cross several streets with crosswalks. At one point not too far after starting you come to an intersection that is NOT well marked for the bike path. After some looking around I finally noticed the path sign diagonally across a big intersection. There are areas of the path that are very nice and quiet but for the most part it's a noisy bike ride along the freeway.

Too many stops to cross streets

So many street crossings, it was frustrating. Not worth the time.

Went here today and honestly it wasn't bad. Large cracks in the path were a bit of a pain but it's not a major issue.. I fell 3 times but I was going backwards and not paying attention so thats all on me.

Went here today and honestly it wasn't bad. Large cracks in the path were a bit of a pain but it's not a major issue.. I fell 3 times but I was going backwards and not paying attention so thats all on me.

Asked police and a few workers at transit station... still got on the wrong trail...cut through town to this trail... very very poorly marked... got outside Escondido and trail disappeared...detours through...poorly marked... smart to avoid trail

Asked police and a few workers at transit station... still got on the wrong trail...cut through town to this trail... very very poorly marked... got outside Escondido and trail disappeared...detours through...poorly marked... smart to avoid trail

Left transit station...no markings in plaza..rode about 2 miles....trail marked stay out...private land... other side of the canal is closed due to homeless... the trail has no markings...avoid it

Left transit station...no markings in plaza..rode about 2 miles....trail marked stay out...private land... other side of the canal is closed... the trail has no markings...avoid it

It was a pretty ride. Lots of walking traffic along the way, so if you’re riding a bike you have to be extra cautious. 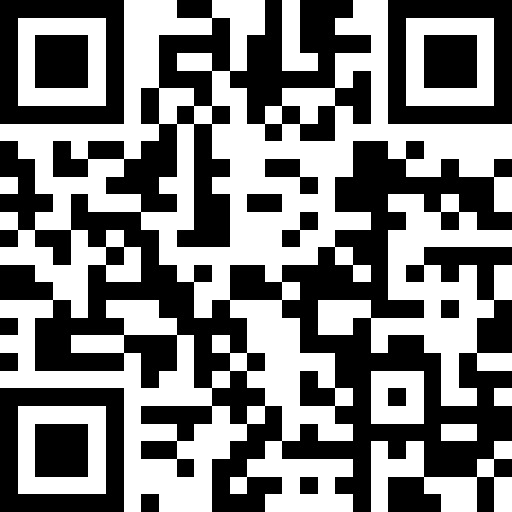 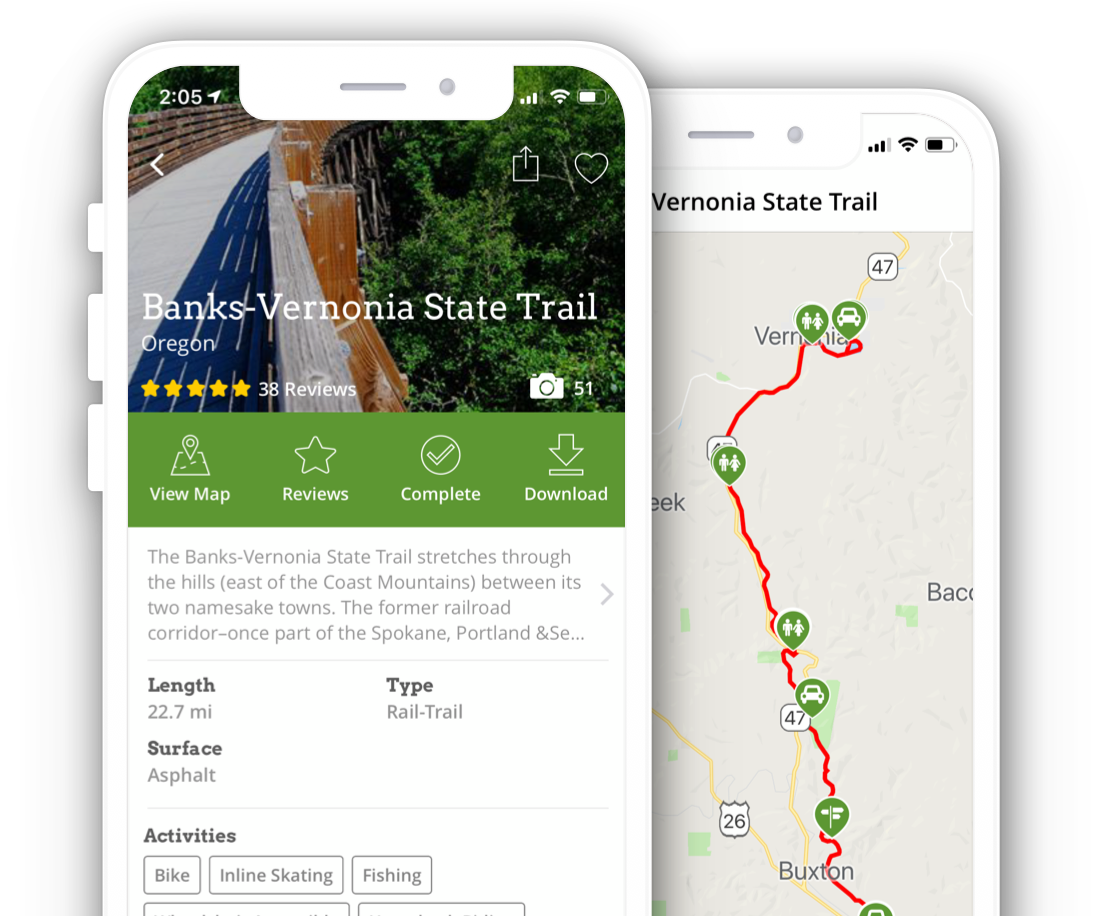